Dear Friends. I miss you!  I miss writing. I usually only send blogs during the months we are in Cañar or traveling, but this year I’m going to try writing from Portland on ideas that relate to our connected worlds – Cañar/Portland, North/South, immigrant/traveler/ home. The light went on a couple of weeks ago when I was walking to meet a friend not far from where I live when I came across these murals on a commercial building. 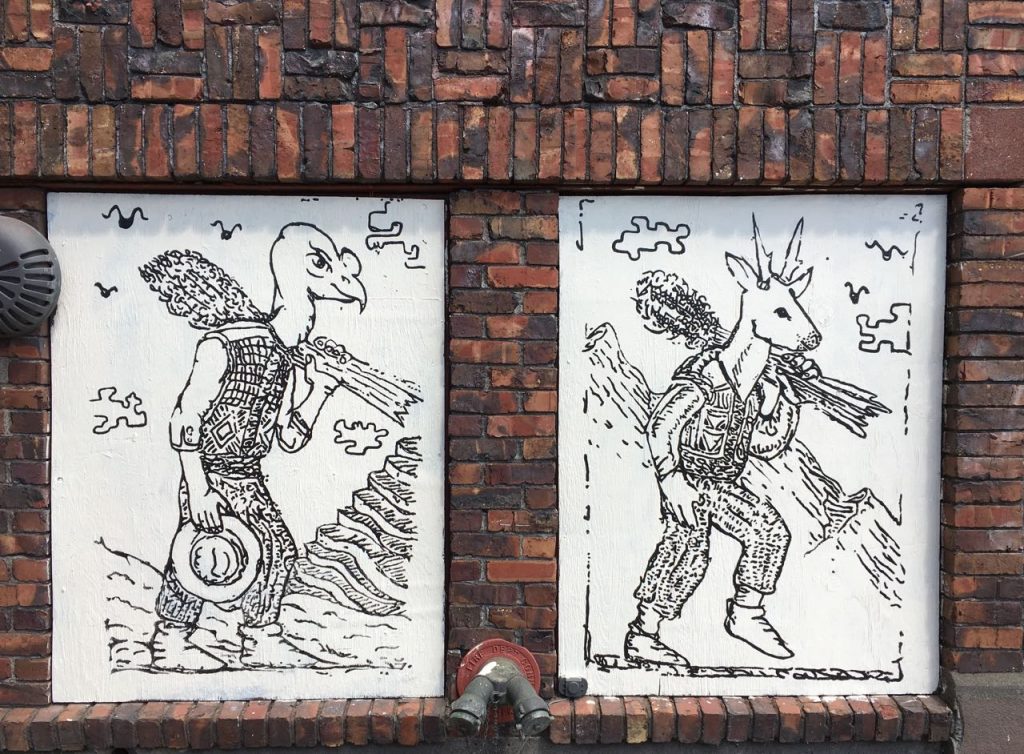 I immediately recognized the graphic style of Guamán Poma de Ayala,16th-century Peruvian artist whose illustrated chronicle depicted the ill-treatment of his people by the Spanish conquistadores. Below is an example of Poma’s illustrations. The foot plow is still used in Peru and back strap loom weaving is still common in both Peru and Ecuador. 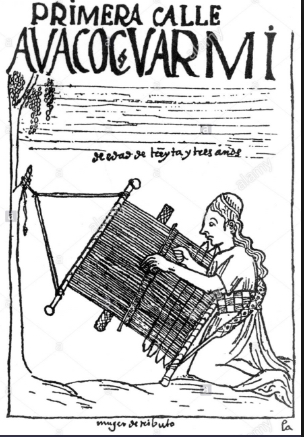 I couldn’t quite believe my eyes. A few years ago, this building was such a wreck that one wall detached and fell down the ravine towards Interstate I-84. Even though repaired, it’s been empty for ages. I went back the next day and was lucky to find the artist, Jahmal Landers who filled me in on what’s happening… 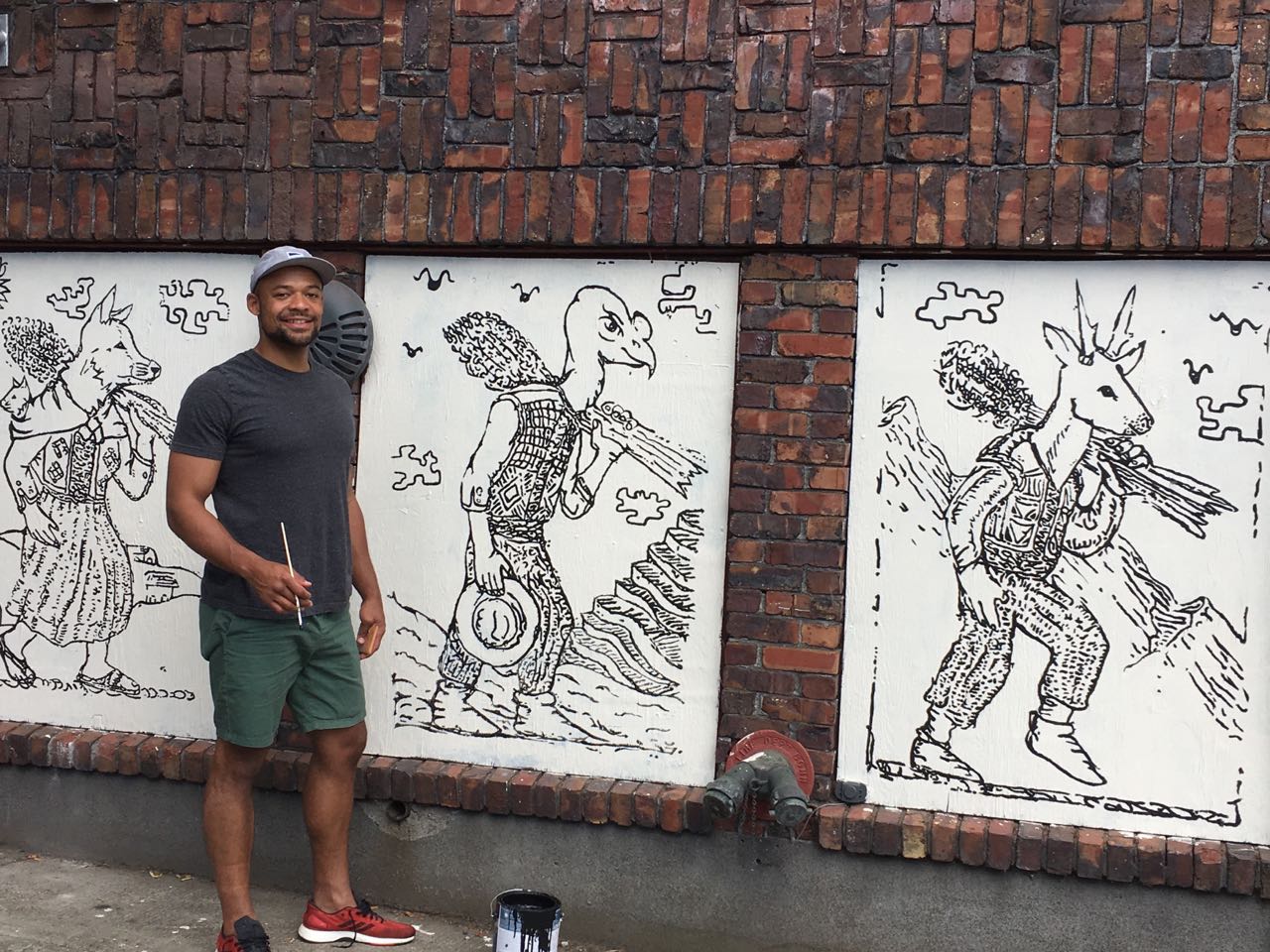 Jahmal was hired by Gabriel’s Bakery to create branding and design for their new space and a coffee shop. Previously a teacher in Portland and in Taiwan, Jahmal works now as an independent creative consultant/art director/ designer. He said he’d come up with the designs working with Gabriel’s owner, Almicar Alvarez, who was inside making bread, so I got to meet him too and hear his story. Almicar immigrated from Peru to Portland in 1979, when he fell in love with a traveler from here. He started out at a small french bakery in Portland, then in 1987 launched his own business named for Gabriel, his new-born son. Thirty-one years later, the family business includes a second son, Sandro and is a Portland institution. (http://gabrielsbakery.com/) 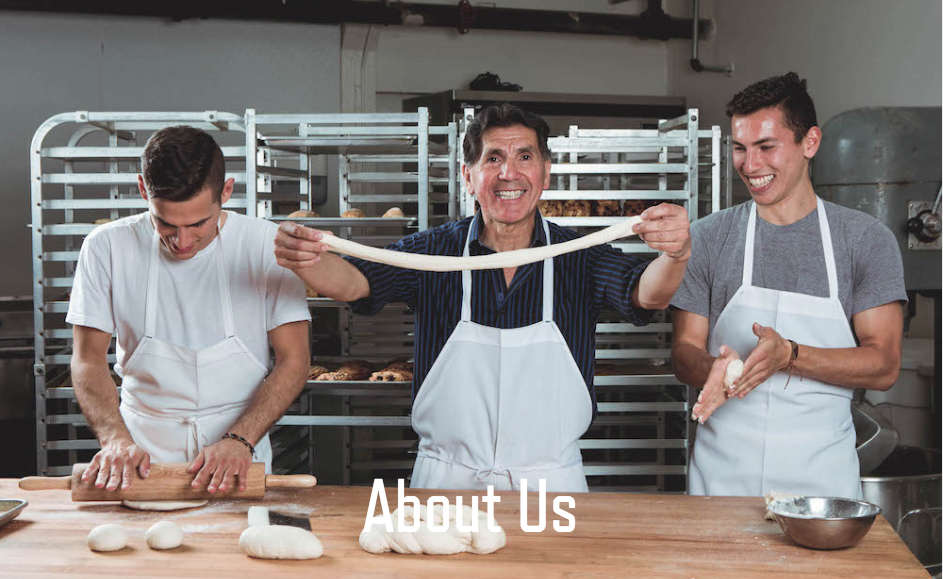 Promising to come back once the coffee shop is open in a couple of weeks, I walked around the corner to my favorite tea place, Jasmine Pearl Tea Company, and found this young man. When I mentioned I’d left all my good teas behind in Ecuador he said HE was from Ecuador – his father from Otavalo (an indigenous area in the north), his mother from Portland. (http://thejasminepearl.com/) 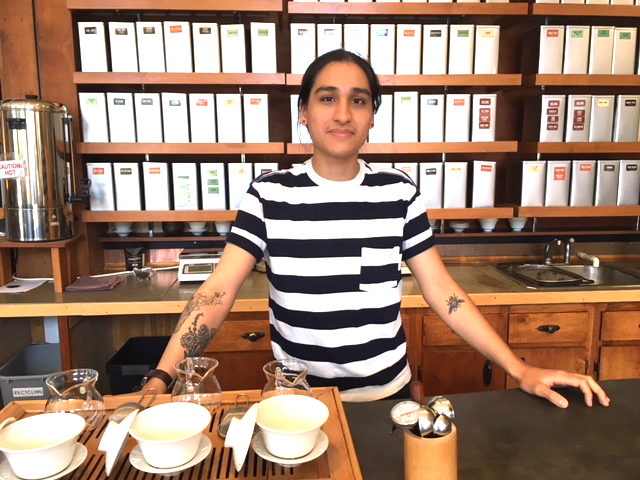 So there you are! In one day, in a couple of hours – two connections between two worlds. That was a week or so ago, and I got no further with this blog until yesterday, when Michael and I and our friend Joanne met downtown at the Families Belong Together rally. There, a gathering of many worlds – thousands of us – toddlers, kids, parents, oldsters, workers, politicos, Latinos – everyone came together to peacefully protest Trump’s immigration policies. The crowd was so large we couldn’t even see the stage, but I was able to grab a few photos, beginning with Michael with his Guadalupe shirt alongside a young protester, and a woman with her “The Supremes” t-shirt: Ruth, Elena, Sonia and Sandra, the 5 women supreme court justices. 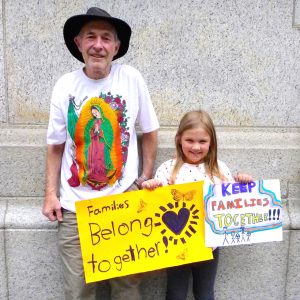 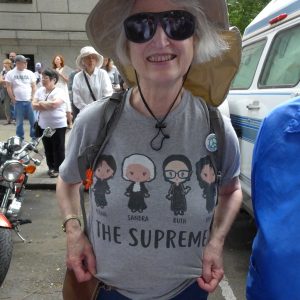 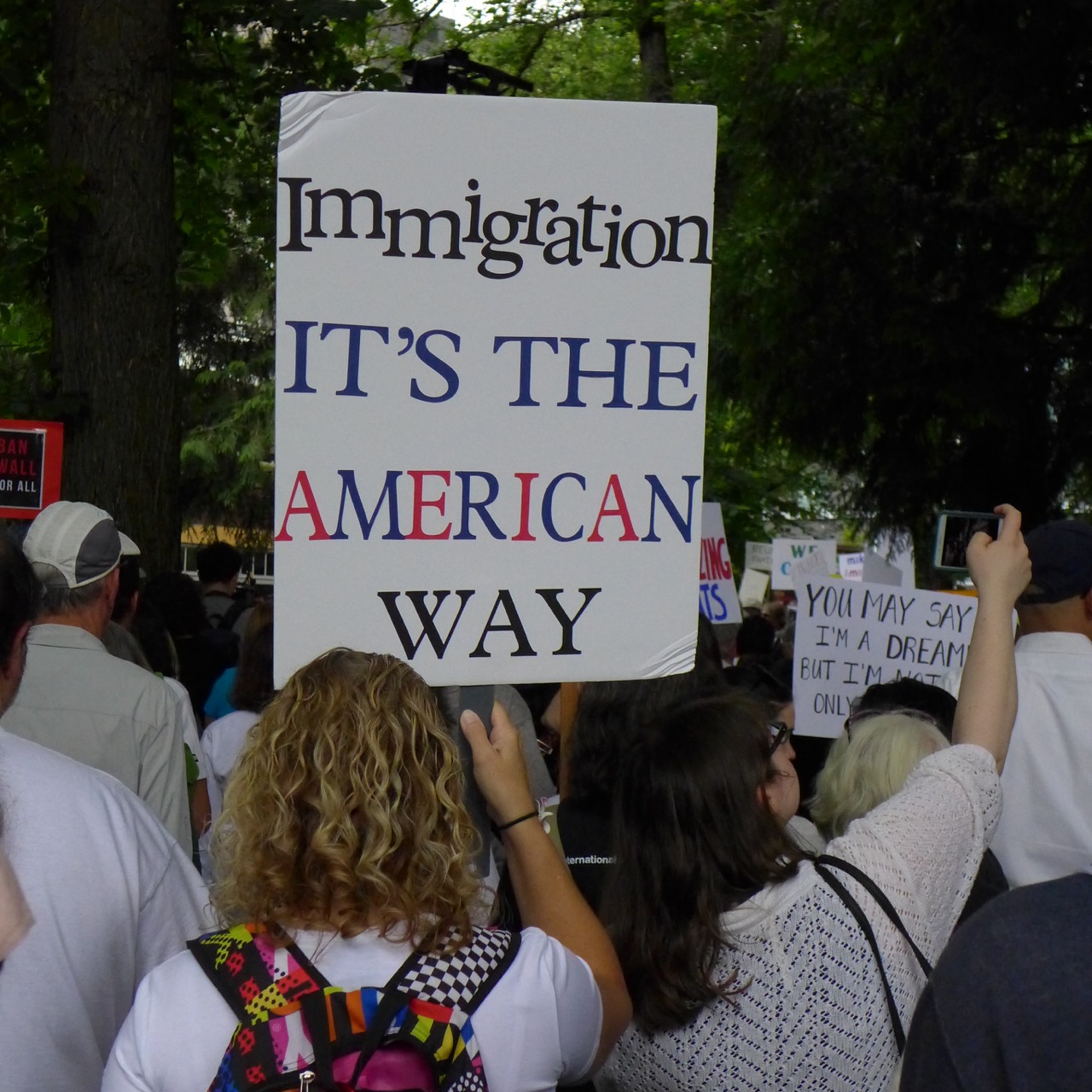 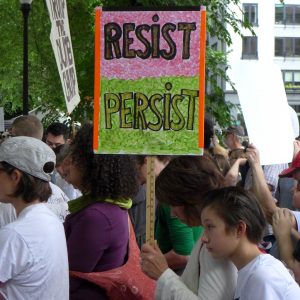 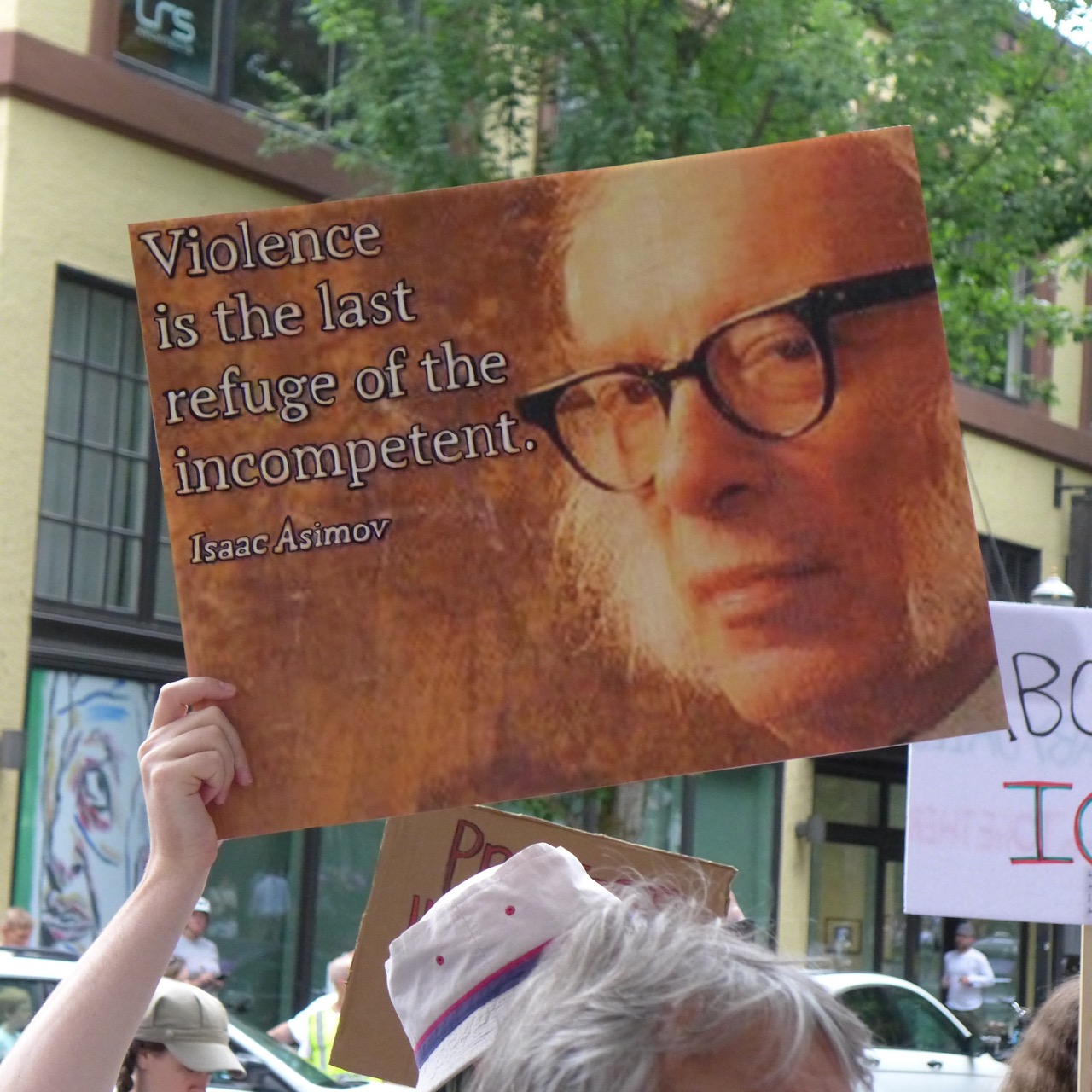 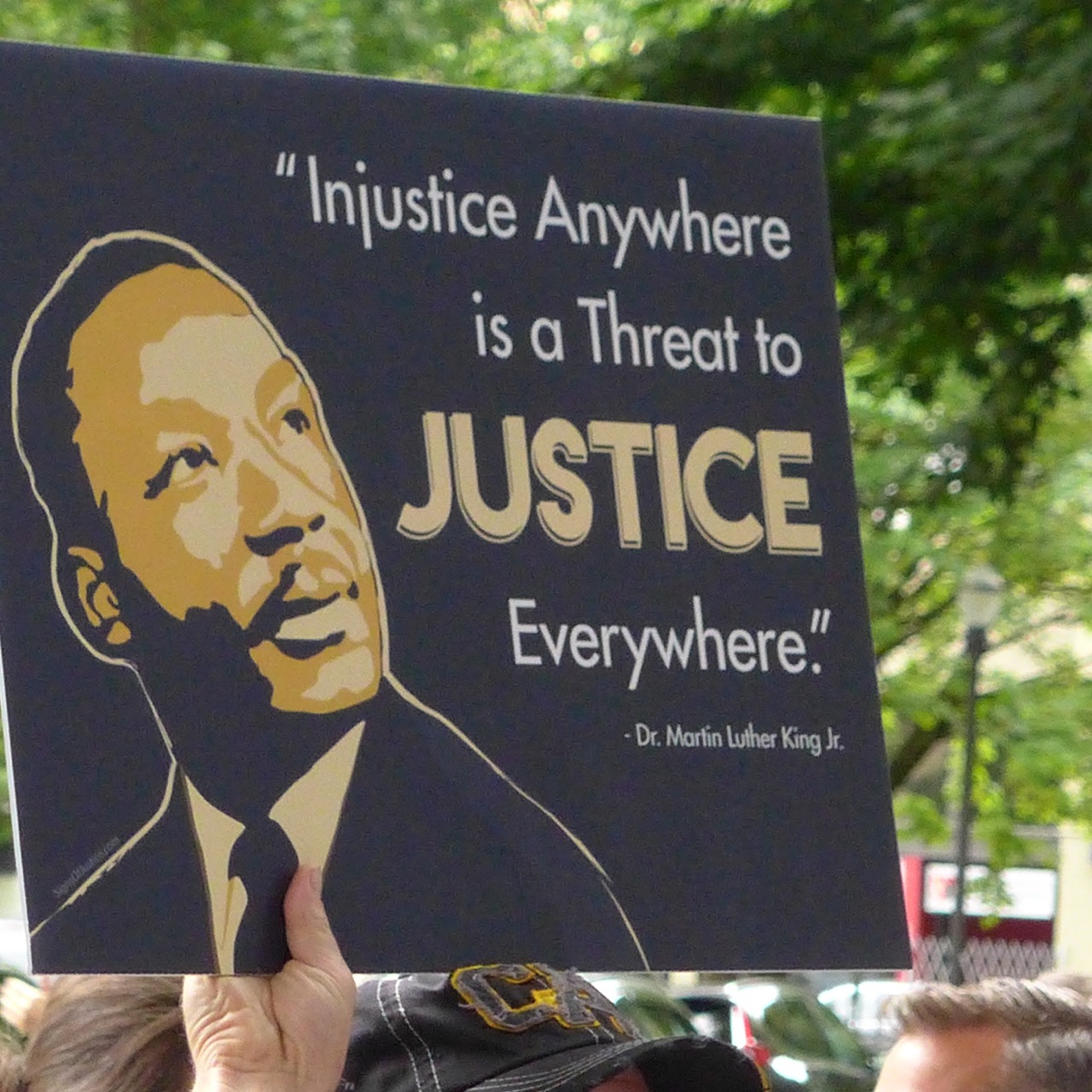 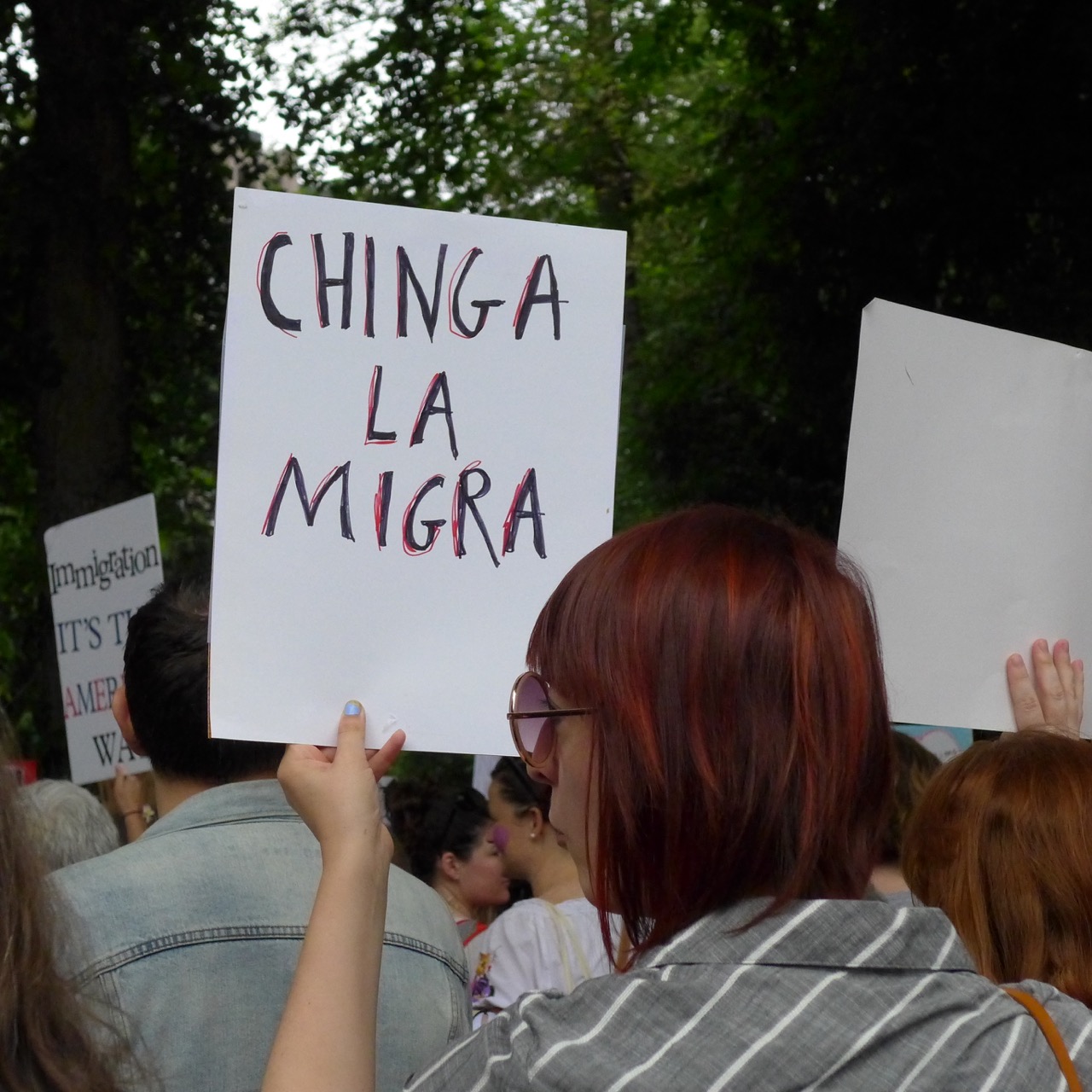 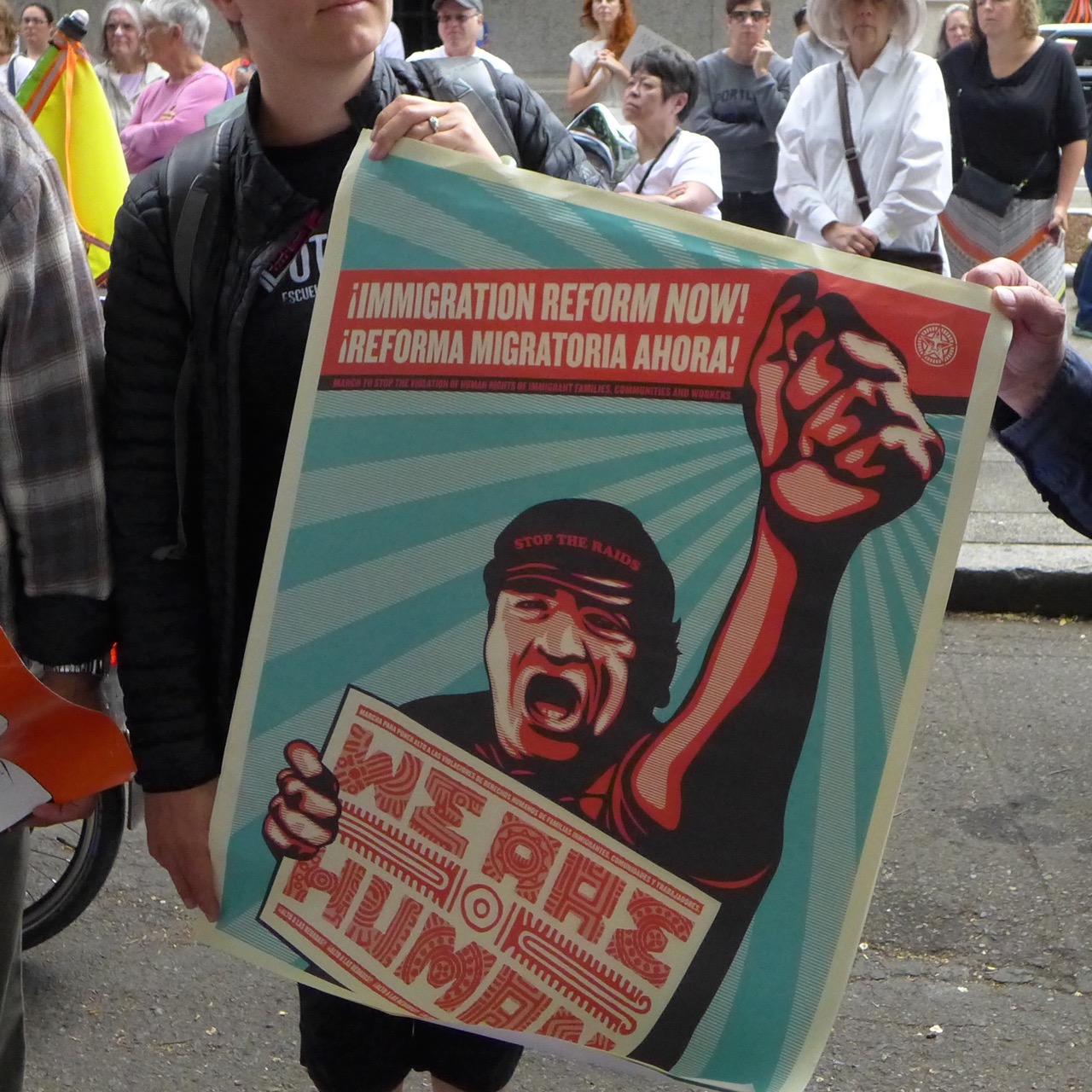 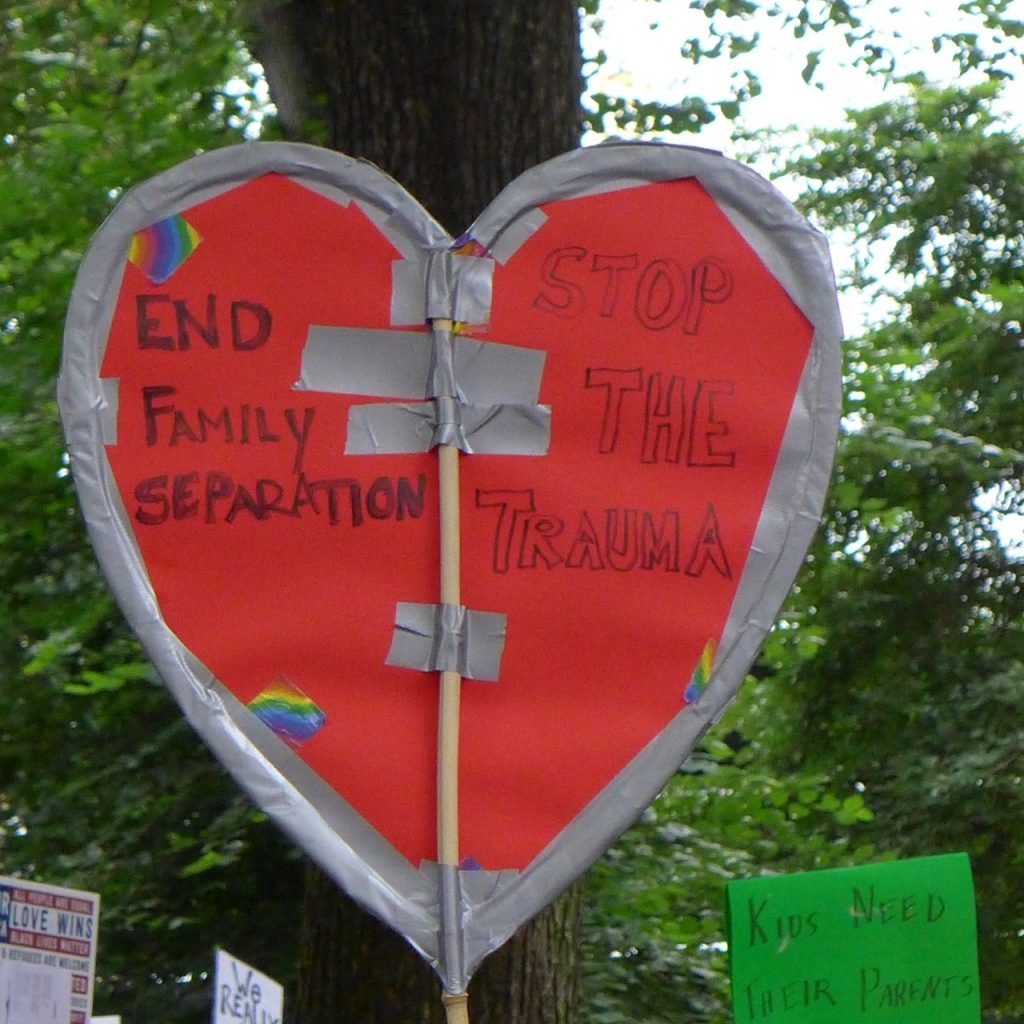 That’s it for now dear friends. I’ll try to write another Portland blog in a couple of weeks and maybe we could even convene a PDX virtual book club. I know I’m certainly overwhelmed with books now I’m back in the land of public libraries. Until then, stay in touch!

6 thoughts on “It’s a small world”

This site uses Akismet to reduce spam. Learn how your comment data is processed.